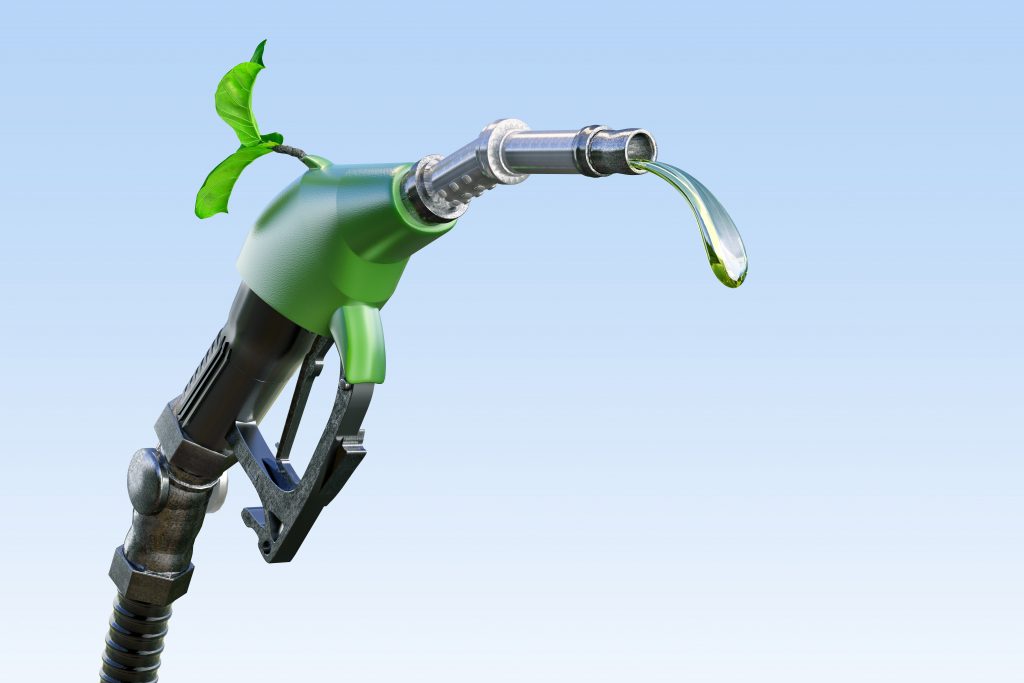 From replacing plastic with reusable bags to powering everyday appliances with rechargeable batteries, we are constantly adapting to more economically friendly alternatives to lower our carbon footprint. When it comes to petroleum products, there are several ecofriendly alternatives out there. One new type of fuel that has recently hit the market is renewable diesel.

What is Renewable Diesel?

Renewable diesel is a fuel produced by hydroprocessing animal fats, vegetable oils and used cooking oils. Chemically identical to petroleum diesel, it meets the American Society for Testing Materials (ASTM) specifications and can be used in engines designed to run on traditional diesel fuel without making any altercations to the existing engine. Because it is made from renewable resources, renewable diesel is a cleaner fuel that produces lower emissions–up to 85 percent. According to Neste, the renewable diesel produced in 2015 reduced gas emissions by 6.4 million metric tons–this is equivalent to removing 2.3 million cars off the road.

How is Renewable Diesel Made?

Although renewable diesel does not contain fossil fuel, it is chemically made the same as regular diesel. Natural waste such as used cooking oil and animal fats are hydroprocessed to create the 100% renewable and sustainable fuel. Hydroprocessing is the procedure of removing contaminants using high pressure hydrogen as a catalyst. The first stage of this process takes place at a temperature between 572°F-734°F. Hydrogen is added to break down and remove any impurities such as sulfur, oxygen, nitrogen and metals. The second stage involves isomerization, or the transformation of molecules to bring the fuel to a quality that equals or surpasses petroleum fuels.

Like its petroleum counterpart, renewable diesel is available in clear and dyed form. No matter the terrain or climate, we will refuel your fleet, heavy equipment, and mobile fuel trucks any time of the day. Give us a call at (800) 679-1700 or send us an email and we can help you get started on lowering your carbon footprint.