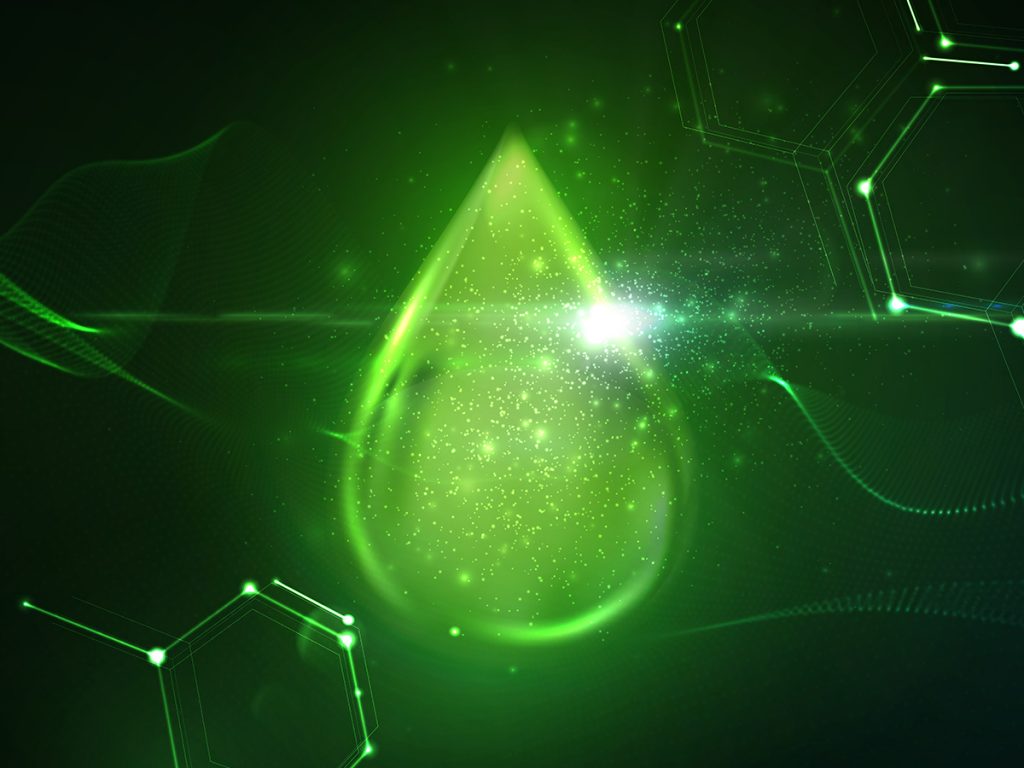 Since its debut in the 1890s, Rudolph Diesel’s diesel engine had the ability to run on a variety of fuels, including vegetable oil. Ecofriendly fuel has been around for many years, but with petroleum being widely available at a low cost, the idea of using biofuel was swept under the rug until the 1930s when a Belgian inventor proposed using transesterification to produce a diesel alternative using vegetable oil. This research led to the creation of biodiesel, the first economically friendly diesel fuel alternative.

Biodiesel is a clean burning petroleum replacement made from a mix of renewable sources such as recycled cooking oil, soybean oil and animal fats. Governed by the American Society for Testing Materials (ASTM D6751) specifications, biodiesel can be used in engines designed to run on traditional diesel fuel without making any modifications to the existing engine. Biodiesel is rarely used in its pure form. It is usually blended with petroleum diesel, with B20 (20% biodiesel/80% petroleum diesel) being the most common blend. You can typically find B5 (5% biodiesel/95% petroleum diesel) in almost all regular diesel pumps in gas stations. From production to usage, biodiesel has several benefits compared to its petroleum counterpart. Not only does biodiesel have the potential to reduce emissions by up to 86%, but their refineries which mainly use vegetable oil and animal fat, release fewer toxic chemicals than oil refineries.

How is Biodiesel Made?

Biodiesel has many uses, including fueling your fleet and powering generators. Whether you need a blend of B1 or B100, give us a call at (800) 679-1700 or send us an email and we can help you find your perfect biodiesel blend and reduce your carbon footprint.