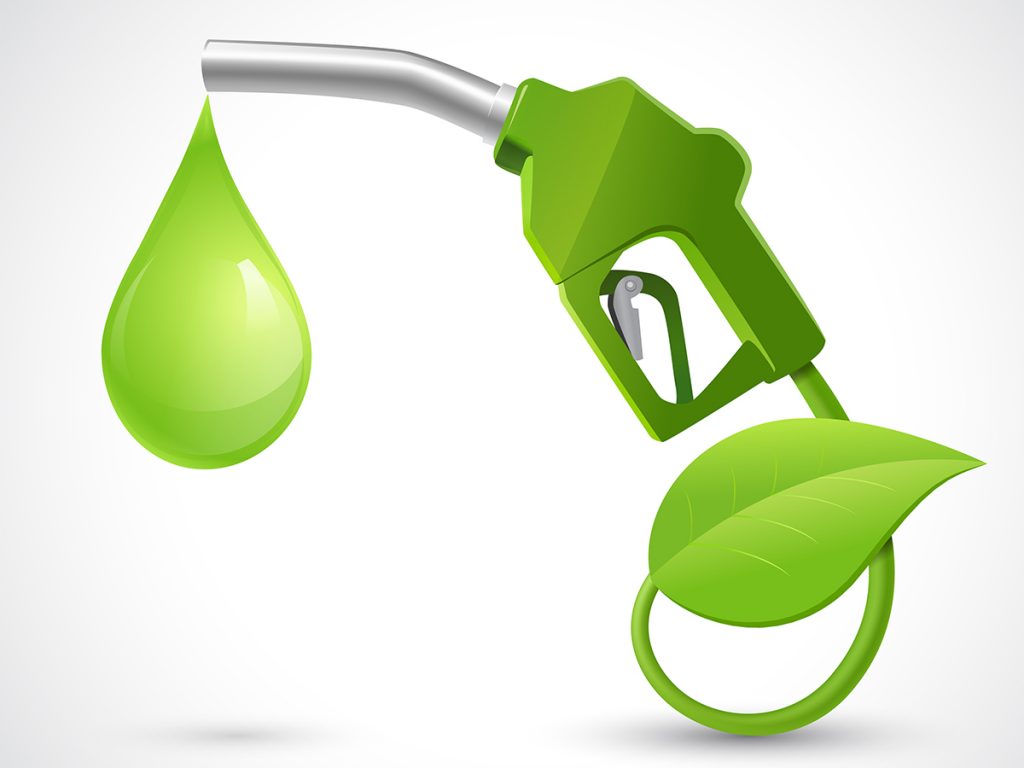 Since the late 19th century, the need for ecofriendly alternatives to battle pollution and global warming has increased year after year. From biodegradable trash bags to reusable straws, the development of green products has greatly advanced. When it comes to diesel substitutes, biodiesel and renewable diesel are gaining popularity as an alternative for its petroleum counterpart. Neither contain fossil fuel, and their manufacturing processes utilize resources such as animal fats that would normally be disposed of. The results are sustainable, renewable energy sources that minimize impact on the environment.

Although both fuels are made from similar materials, the difference between the two derive from how they are made. Biodiesel is made through a chemical process called transesterification, where recycled cooking oil, soybean oil, and animal fats react with an alcohol in the presence of a catalyst to form methyl esters and glycerin. Renewable diesel is chemically made the same as petroleum diesel. Natural waste such as used cooking oil and animal fats are hydroprocessed, which is the procedure of removing contaminants such as sulfur, nitrogen, oxygen, and metals using high pressure hydrogen as a catalyst.

One of the main concerns with biodiesel is that transesterification introduces oxygen to the fuel, which affects its cloud point and storage. The cloud point refers to the temperature at which wax in the fuel begins to form a cloudy appearance, then solidifies and thickens. Wax crystals of sufficient quantity can plug filters used in some fuel systems. The cloud point for biodiesel is about 30°F, in contrast to renewable diesel’s cloud point of -40°F, making it unsuitable for cold weather.

Renewable diesel can be used as a 100% alternative to its petroleum counterpart in traditional diesel engines without making any modifications. Biodiesel on the other hand is rarely used in its pure form. It is usually blended with petroleum diesel, with B20 (20% biodiesel/80% petroleum diesel) being the most common blend. According to the U.S. Department of Energy, B20 is a common blend because it represents a good balance of cost, emissions, cold-weather performance, materials compatibility, and ability to act as a solvent.

At Pacific States Petroleum, we understand the importance of keeping your jobsite or fleet running around the clock. We provide safe, reliable, and cost-effective solutions for all your petroleum needs 24 hours a day, 7 days a week, so you can continue your job without any interference. Give us a call at (800) 679-1700 or send us an email and we can help you get started on a fuel delivery program that best suits you and the environment.